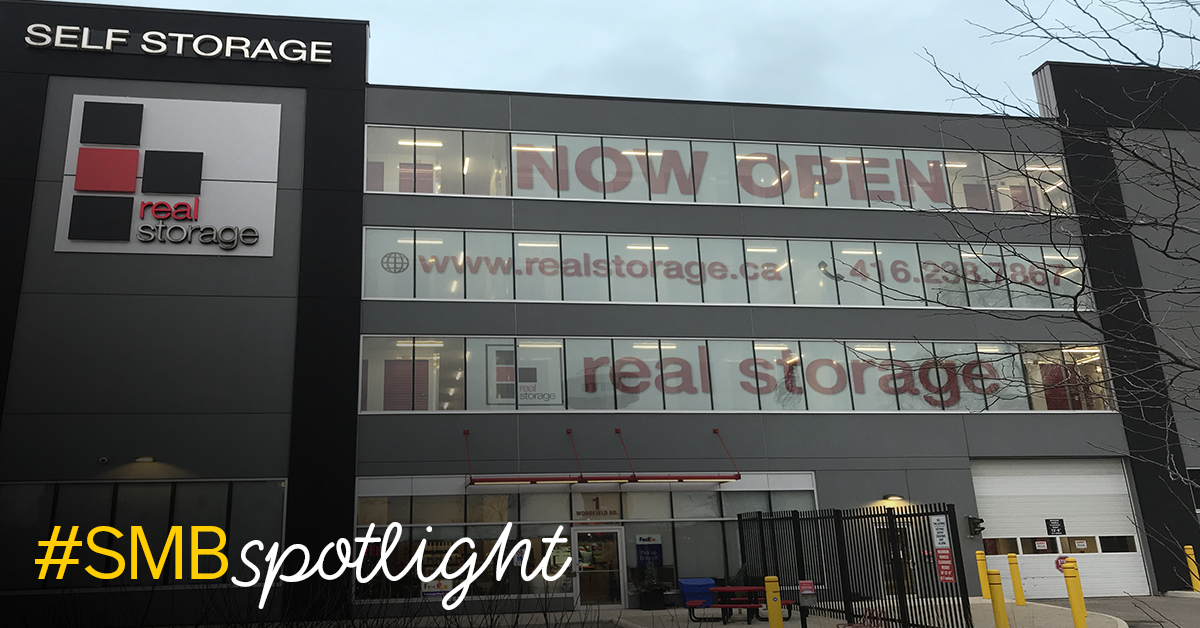 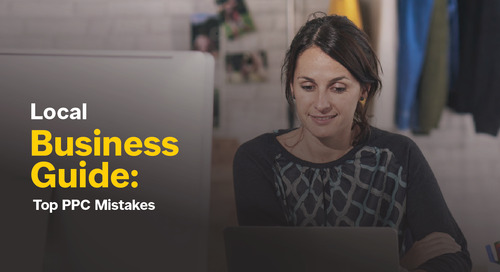 Pay-per-click advertising is one of the most successful online strategies out there, because it offers the ... 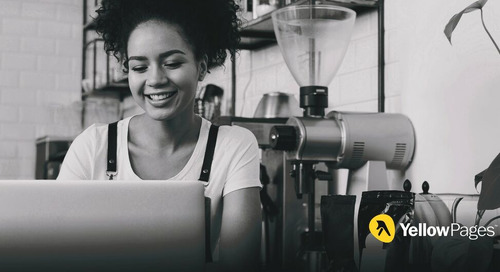 Reputation is Everything: A Guide to Online Reputation Management

Any SMB owner will tell you that reputation is everything. A company’s sales can be directly related to how... 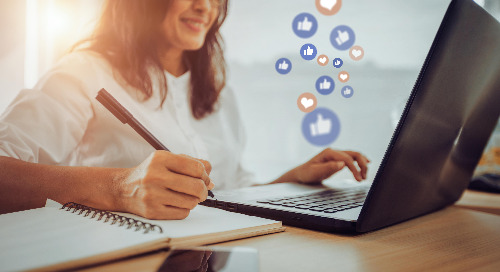 Small- and medium-sized businesses have some re-evaluating to do to understand and address customer priorities to keep their businesses current and marketing relevant. 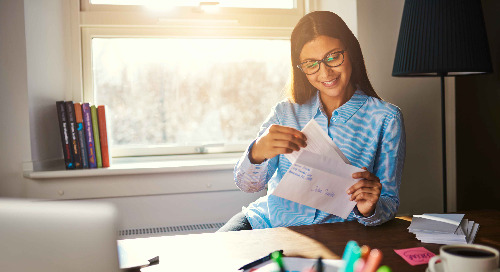 How Direct Mail Can Boost Your Business

In today’s do-everything-digital marketing world, it’s easy to abandon the age-old “paper route” when it comes to advertising. But while it may seem outdated, direct mail remains a dependable... 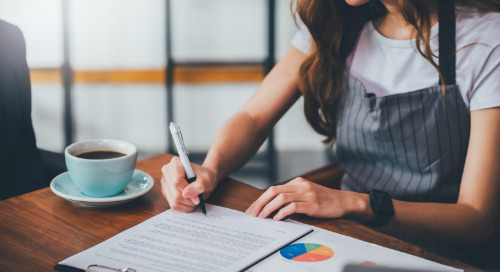 Learn more on how the federal and provincial governments have responded with a series of economic support measures to support business across the country! 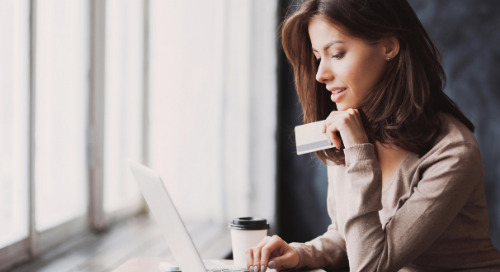 How to Meet Your Customer’s Evolving Needs

Meeting customers’ needs in a post-pandemic world presents unforeseen challenges and opportunities. Those who succeed will find innovative ways to take advantage of both 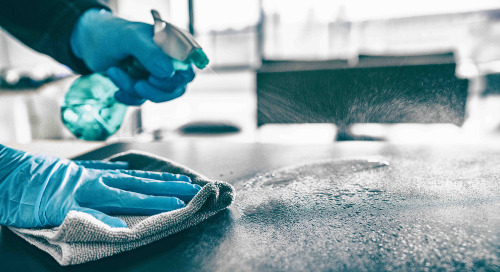 Whether you’ve already reopened your doors, or are still working on your reopening plan, you’ve likely thought a lot about how to welcome staff and customers into a clean, safe space 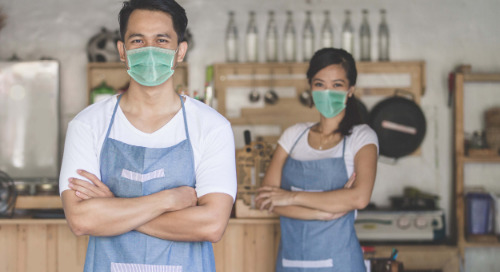 A New Way to Work

In the scramble to keep your business going amid the disruption of the pandemic, finding the best ways to adapt to short- and long-term changes can be a challenge. 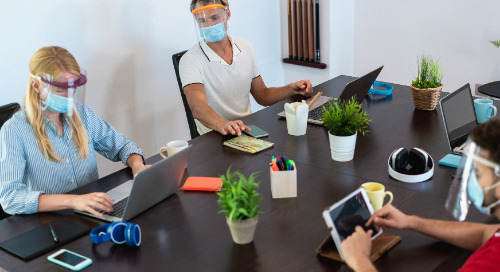 Do You Have a Realistic Staffing Plan?

As a Canadian business preparing to reopen, do you have the team you need to get back to work? 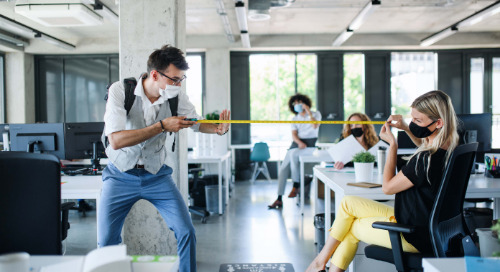 Physical Distancing in the Workplace

How can you adapt the post-pandemic workplace to ensure employees stay healthy and safe? Start with a careful review of government and public health authorities’ guidelines in your jurisdiction... 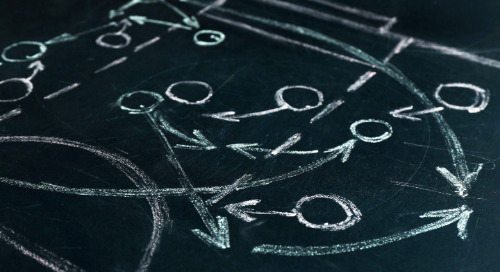 As Canadian businesses scramble to get back up and running, there’s bound to be more than a few starts and stops. Retooling on the fly is hard work. 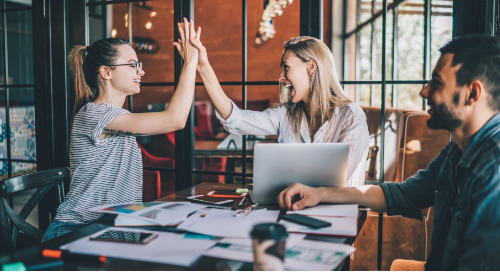 There’s simply no better way to command the spotlight and grab your customer’s attention than engaging content that will get people hooked. 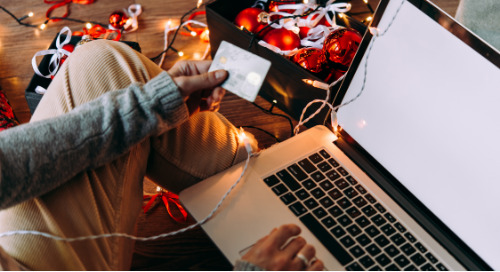 We’ve Got a List, You Better Check It Twice!

We’ve put together a checklist to crush your business goals! 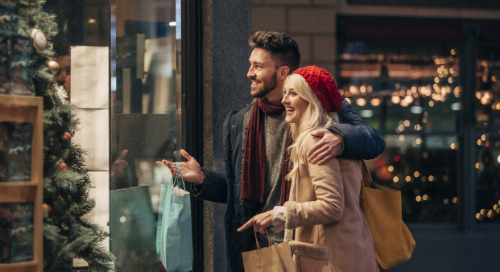 Every business owner wants to capitalize on seasonal sales in order to grow their business and increase their community, and Yellow Pages is here to help! 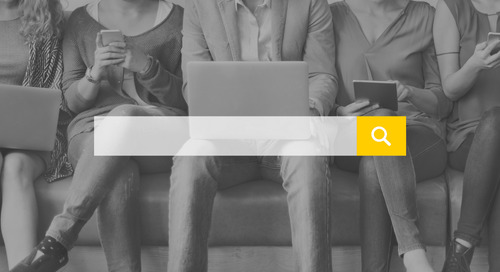 Get Listed: The advantages of listing your business

Online reputation management can directly affect your sales and revenue streams and businesses have begun to take note. 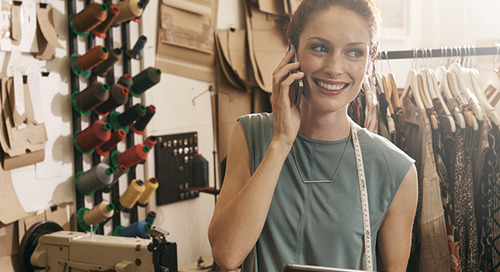 Social media platforms like Facebook and Instagram are networks that facilitate direct dialogue between brands and consumers. For small business owners, these networks also represent a great way to at 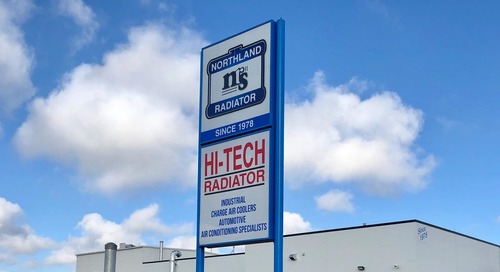 In today’s busy, overwhelming and sometimes overbearing world of sales and marketing it is truly refreshing.... 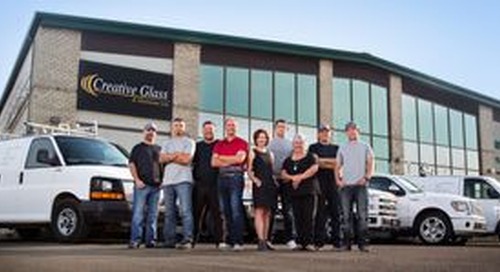 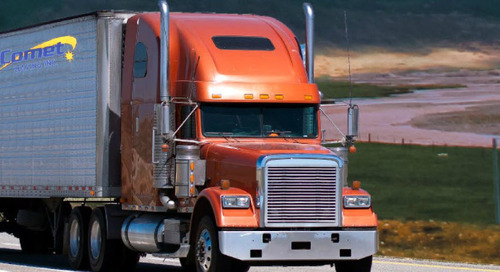 From 28-foot pup trailers to 48- and 53-foot dry vans, Comet Leasing Inc. in Winnipeg supplies the right trailer for your needs. Whether you require just 1 trailer or 10 trailers or more,.... 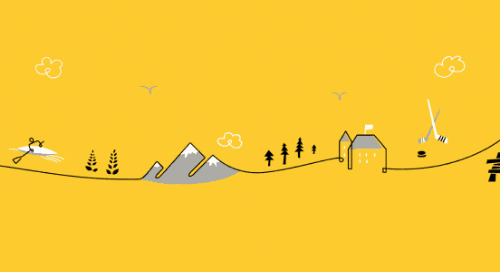 In 2019, our goal was to reinforce our commitment to helping Small and medium businesses, the economic backbone of this great country, grow their enterprises and surpass their business goals. 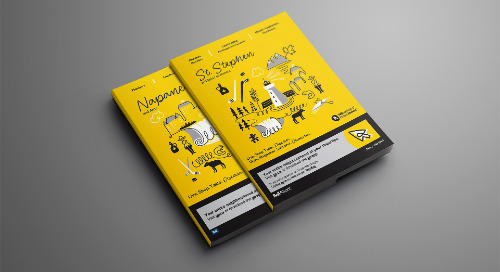 A New Chapter in Print Advertising

Yellow Pages has been hard at work attempting to find new ways to make print advertising fun and fruitful for both advertisers and consumers alike! We went back to our roots to look at what makes... 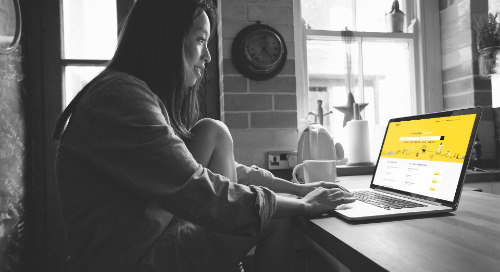 Advertising your business online with Yellow Pages has never been easier. Yellow Pages has refreshed and modernized our platform in order to help businesses further connect with Canadian consumers...